This is Jason's personal brush with synchronicity, revealed by the book "Etidorhpa" by John Uri Lloyd.

This entire post concerns my experiences with the book "Etidorhpa" and an event that happened to me years before I even knew it existed. At the time of the synchronicity that I am about to reveal to you, the reader, I had not read more than two chapters of this book. However, I have since finished the entire thing and if you're into the strange, the odd, the possibly true...I recommend it.
THEN:
Sometime between me being sixteen years old (2001) and graduating high school in 2003, I had started a journey, unknowingly, that would culminate two years later. This journey may be only a starting point, however, as some 15 years later, a glaring synchronicity has been thrust upon my life. I remember, vividly, a lucid dream I had in which my girlfriend (at the time) and I were flying around Southern Illinois. I had been there several times as a younger child and always found beauty and a sense of adventure there. Garden of the Gods, The Iron Furnace, Cave-in-Rock...these are some of my favorite places. At any rate, we were flying around and crossed the Ohio River into Kentucky. I should point out that I had no idea what I was seeing was Kentucky. It wasn’t something I thought about until two years later. We flew past this large house and I can still remember it to this day. A creamy white color, nearly yellow in the dream, with blue shutters. It was surrounded by a fence and an odd gate. The gate was odd for the area, not necessarily odd in itself. Nothing happened at this house. I just remember it. It was nice and obviously worth a lot of money.

We landed near the Southern bank of the Ohio River and I remember walking the bank towards some small trees and brush. At my feet I noticed around a dozen gar fish heads, strewn about the sandy soil. They were in various states of decay. As I turned my head over my left shoulder, there was a bright light and I woke up. I didn’t think much about any of this. Just a fun little experience.


We left the Masonic Hall and moved on to our last destination for the day (besides stopping in Paducah for some chow.) We pulled up to the Smithland Cemetery and I wondered how long it would take me to find the grave of Joseph Watts. Mr. Watts, according to "Etidorhpa" lodged "I Am the Man" and his first guide for the night upon their arrival to Smithland. Well, I parked the car atop a small hill and got out, prepared only with my memory of the photo of said grave that I had found online. I look over to the right and thought, well, that one is similar anyway. It was similar, alright. I had parked 15 feet from the exact grave I had meant to find. Life is wonderful some days. 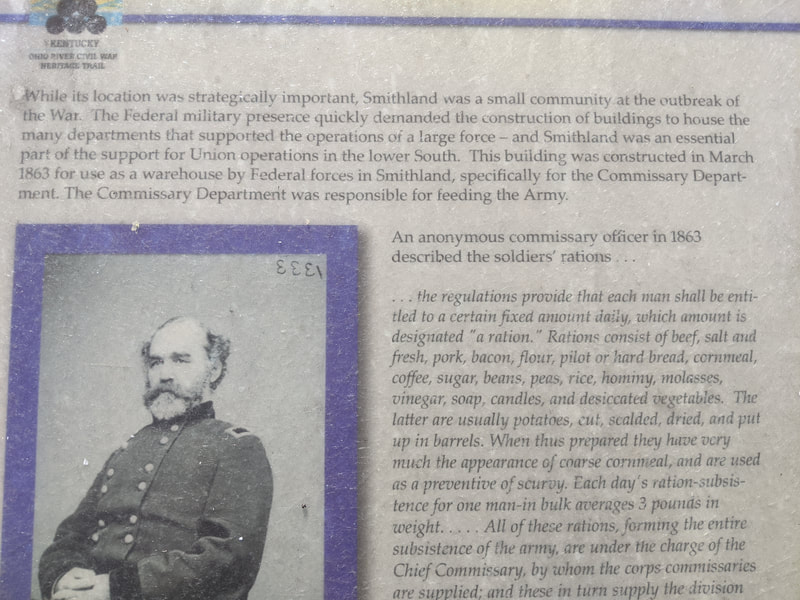 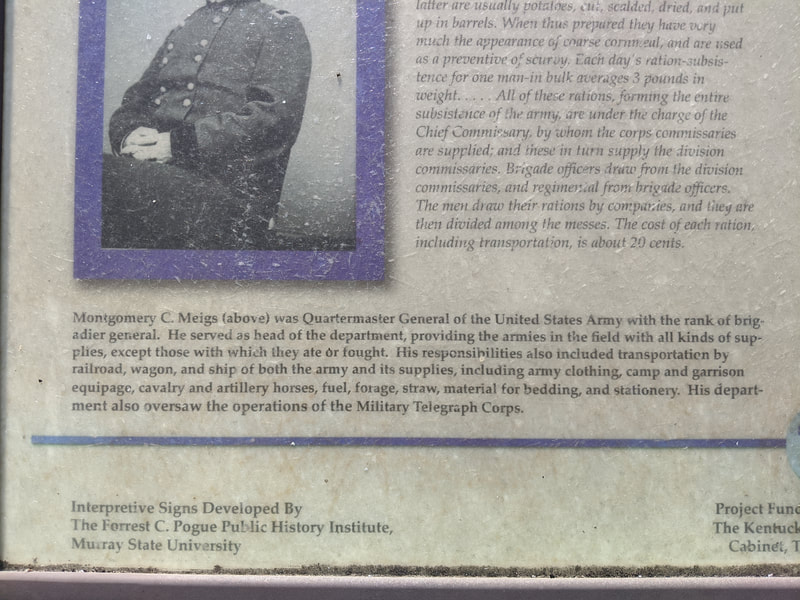 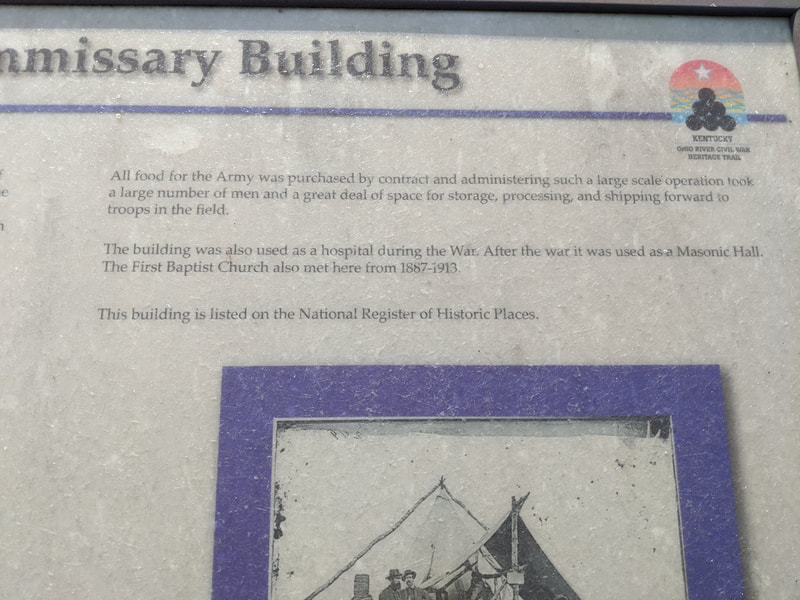 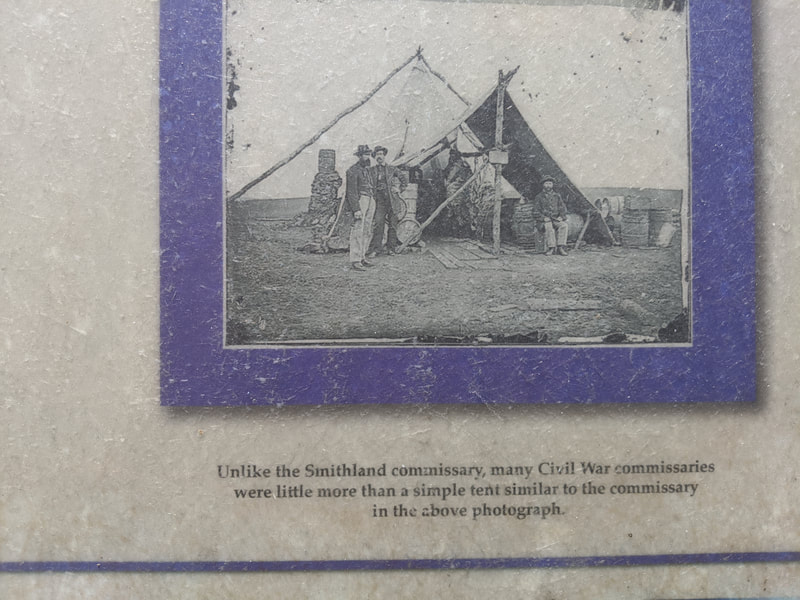 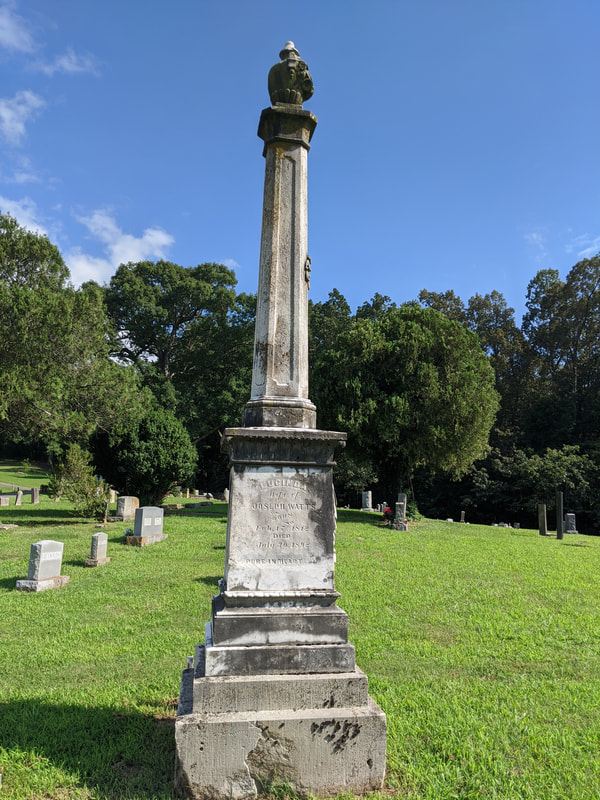 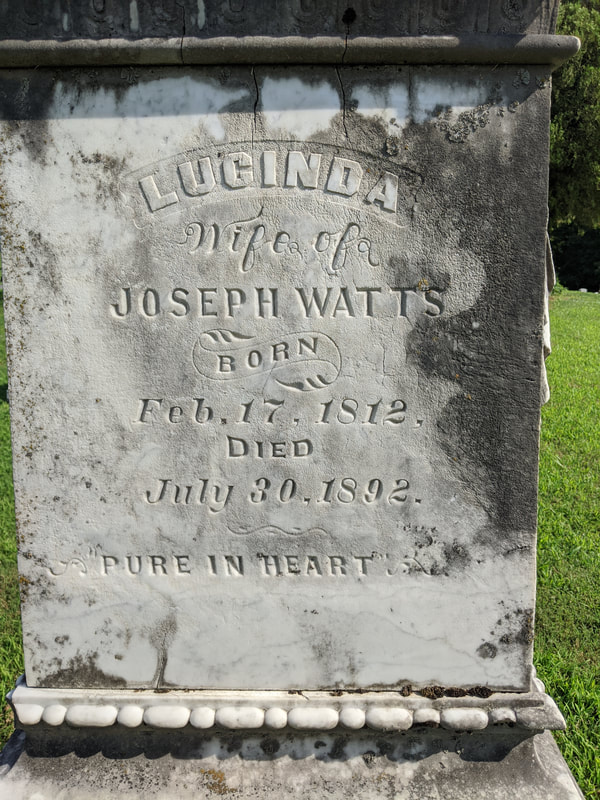 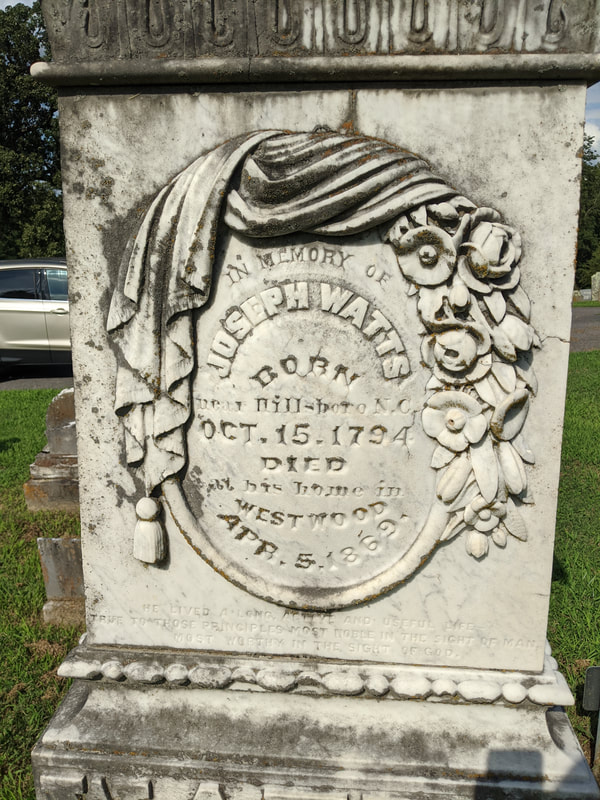 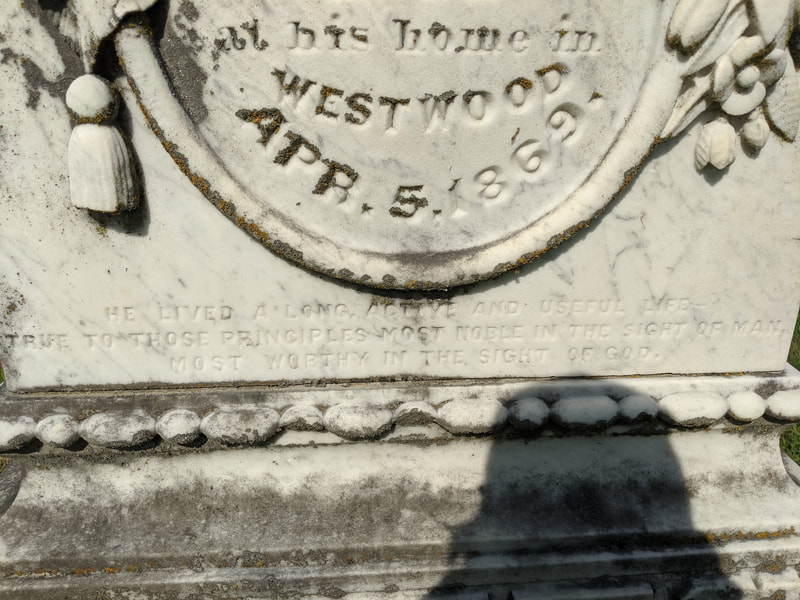 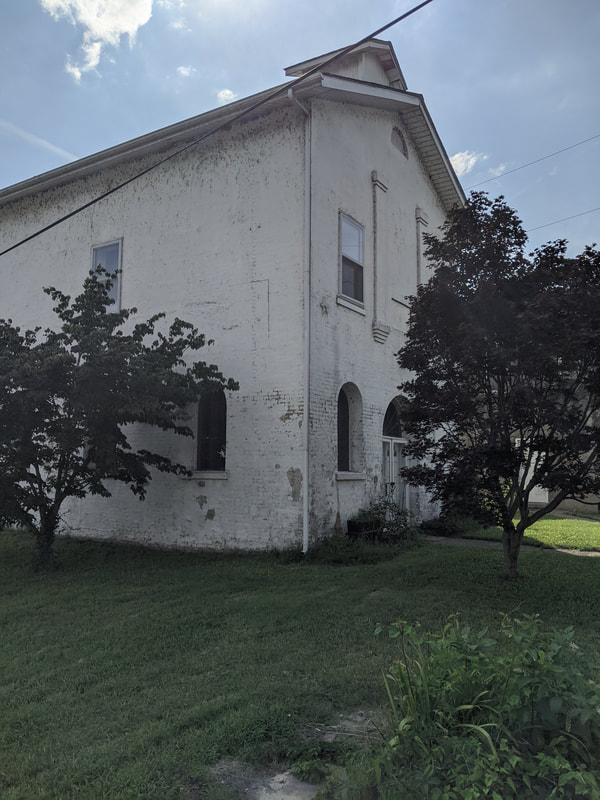